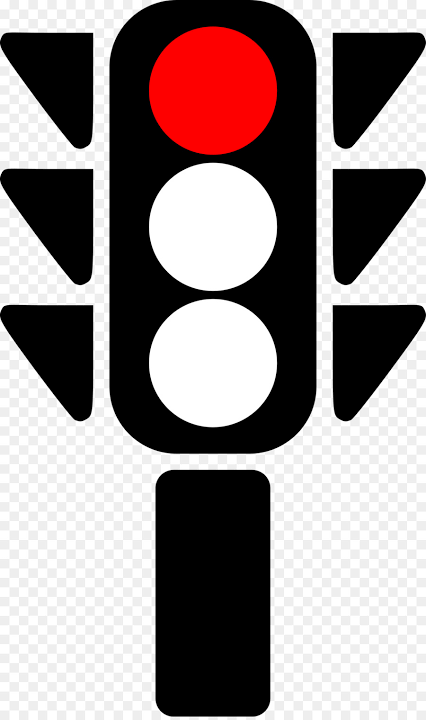 He looked out of the window as he sat stuck in traffic, inside a taxi cab. The traffic signal was on red for 120 seconds.

Hundreds of people- kids and adults, men and women, old and young, healthy and sick, rich and poor, without any difference, carried on with their morning routine. He watched them speculatively as they meandered through the haphazardly parked cars and two-wheelers, dodging the traffic on the road, and simultaneously taking care not to mess with the lounging canines that ruled the streets of the city, crossing the stretch of stench-filled drainages to the side of the road that was relatively better.

‘And, at the end of the day, they all return to the stench’ he mused.

He let his eyes wander. There was only one thought on his head. All of them pursue something everyday, but for what? They differed in qualification, and yet there was no difference in their routine. Be it a graduate, student, businessman, housemaid, or a beggar, they all ultimately were part of the same lethal routine.

Through his window what he saw was people who, through the course of their life, got so consumed in monotony that they forgot the original purpose of the routine that they set out to achieve. And sooner or later, the routine itself became the purpose, trapping their lives in a vicious loop.

But amongst all the black and white monotonous scrambling of the real world caught in an illusion, his eye caught the colourful sight of a six year old destitute kid making a drawing on the white walls using black charcoal. He saw the hills and vales, with blossom trees bearing luscious fruits, and greenery abundant. And, through the valley flowed a gushing river, so pristine that for today’s world it could be no more than a dream.

He could not help but realize the irony. A black charcoal on a white wall showed more colour.
Would she be caught in the same routine when she grows up? Or, would she continue to spread her colourful thoughts for all to see, just like the drawing on the wall?

The speculations were cut short within those 120 seconds of truth, as the car behind them gave short, irritated honks. The car moved forward as the traffic dissolved. He continued with his routine.
Posted by Sandhya Varadharajan at 7:54 PM