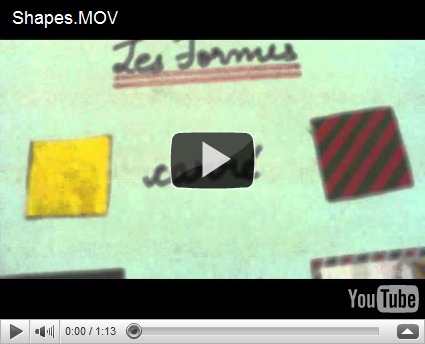 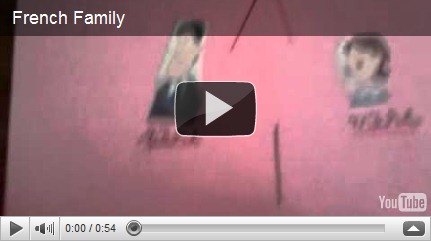 Family
Posted by Sandhya Varadharajan at 8:38 PM No comments:

Harry Potter And The Chamber Of Secrets Image via Wikipedia
Title :   Harry Potter And The Chamber Of Secrets
Author : J.K.Rowling
Main Characters : Harry, Ron, Hermione, McGonagoll, Dumbledore, Snape, Voldemort, Ginny, Lockhart, Mr. and Mrs. Dursley, Dudley, Wood, Hagrid,Mr.Malfoy and Daroco Malfoy
Description of one of the main characters : Wood is a  sixth-year boy. He is a Gryffindor. He is the captain for the Gryffindor Quidditch team. He gives Harry a chance to be in the Quidditch team as a seeker. Wood makes brilliant plans for his team. He is very responsible. He is a perfect in Hogwarts.
Whom I like and Why : I like Ron as he is very playful. He has a good memory of all things. He is loyal to Harry and friendly to his own younger sister, Ginny.
Whom I Dislike and Why : I dislike Lockhart as he writes books about himself and teaches it to the students as 'Defence Against Dark Arts'. In the test paper of 'Defence Against Dark Arts' there are always questions like:

…..on and on it goes, over three sides of paper right down to:


54.When is Lockhart’s birthday and what would his ideal gift be?

He is too proud of himself.
Setting/Theme of the story : Harry Potter is a second-year student. He and Ron cannot go into the nine and three quarters platform and they miss the Hogwarts Express. So they fly in the illegal car through the Muggle cities to Hogwarts. On their way, the car stops and they fall into the Whoomping Willows, a tree which hits back when hit. They do not get expelled from Hogwarts as Dumbledore supports them. Once while roaming around the school they see a board written:
THE CHAMBER OF SECRETS HAS BEEN OPENED YET AGAIN
ENEMIES OF THE HEIR, BEWARE
Then after a few minutes Harry notices Mrs.Norris, Flich’s cat, petrified. All of a sudden, all the children think he petrified the cat but Harry cannot prove that he did not do anything. Once when he is attending the duelling club class, he speaks paraseltoungue, the language of snakes which only slytherins can speak, and everyone think Harry doesn't have a pure blood of the Gryffindors. Ron’s sister Ginny goes to the chamber of secrets and Voldemort catches her. Harry comes and saves poor Ginny. Ginny accepts that she is the one who opened the chamber of secrets this year. She apologizes to Harry. Hagrid is now released from Azkaban. Harry and the other Gryffindors are happy that the house cup goes to the Gryffindors for the second year in row. They also get the Quidditch cup.
Part I enjoyed the most : I enjoyed the part when Harry attends the death day party of Nearly Headless Nick.
Different ending : Daraco Malfoy, a boy from slytherin group, is expelled as his father Mr. Malfoy does not do a responsible job as a governor of Hogwarts. Instead Mr. Weasley becomes one of the governors. The Weasleys are no more poor and are happy. Harry permanently starts living with the Weasleys for the summer holidays.

Posted by Sandhya Varadharajan at 11:49 AM No comments: 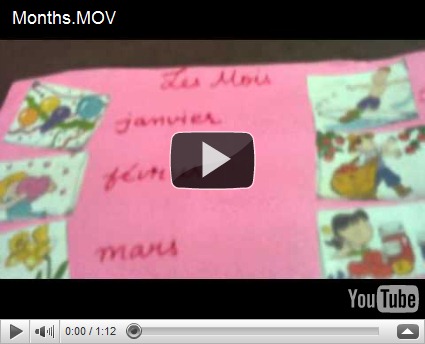 Learning French
Posted by Sandhya Varadharajan at 6:20 PM No comments: