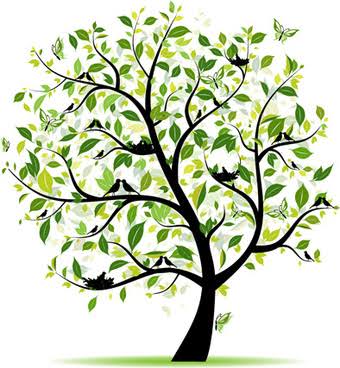 A neat, lean, thirty-ish, crisp looking Indian lady in formals, walked up the podium. The auditorium fell silent as she switched on the mic.

“Esteemed scholars, ladies and gentlemen, welcome to the 25th International Conference on Human Survival. It has been a privilege for India to host this important and urgent SOS conference. Without further ado, I would like to call upon Mr. Devesh Kesari to break the news. Thank you. Mr. Kesari, you have the floor for the next fifteen minutes.”

Humans are weird creatures. They know how to think, to communicate, to invent and innovate. But best of all they know to live. To survive through hardships. To sustain and establish themselves. Till date they are the most intelligent living terrestrial species.

Humans are weird creatures. They do not have any enemy. So, they play enemies among themselves. They go on a war to establish peace. They divide themselves to create harmony. They invent guns to protect.

Earth survived the twenty-first century. But the trouble brewed up early in the twenty-second. And, then, man realised his mistake. But he continued to be stupid. When he realised that he cannot sustain longer, he just wanted to make the most of it and swindle as much pleasure he can from the time he has.

But it can’t be entirely said that man didn’t try. He did. But the situation had gone beyond his ability to frame a solution. Man tried to invent machines. But machines were not useful. In fact, some were counter-productive. And, man didn’t know how to make anything other than machines. Things that have life.

‘It can’t be saved anyway. I would rather enjoy myself than try to make changes,’ he thought.

Well. man is so immature. But nature is not.

Mother Nature is sweet as ever. And there, she passed on a boon, to the earthlings- her very own children- to save them from decline and herself from destruction, that she had gotten from the Gods, as a last chance for the intelligent earthlings to learn and mend their ways.

And what is this venom that we talk about that man invented unaware that it could endanger himself?

Well, man can’t invent living things to consume plastic. But, God can. And, that, Mother nature graciously passed on to her children with the hope that they learn.

There is our chance to use it wisely and save ourselves. Our one last chance.

Nature has provided us with the best chance- a tree that can degrade the polymeric structure of synthetics and plastics. In simple terms a tree that feeds on plastic, with a lifespan of exactly 80 years.

Dev hadn’t spoken a word about the actual statistics of human destruction and survival. Nor did he need the full 15 minutes to make the speech. He thought that if statistics could help, it already would have. Humans, when provided with statistics, only looked forward to manipulating it and fooling themselves. Thus, he had ended his statement on a human note, as a sincere appeal to all of the humanity that was left on this Earth.
Posted by Sandhya Varadharajan at 10:25 PM