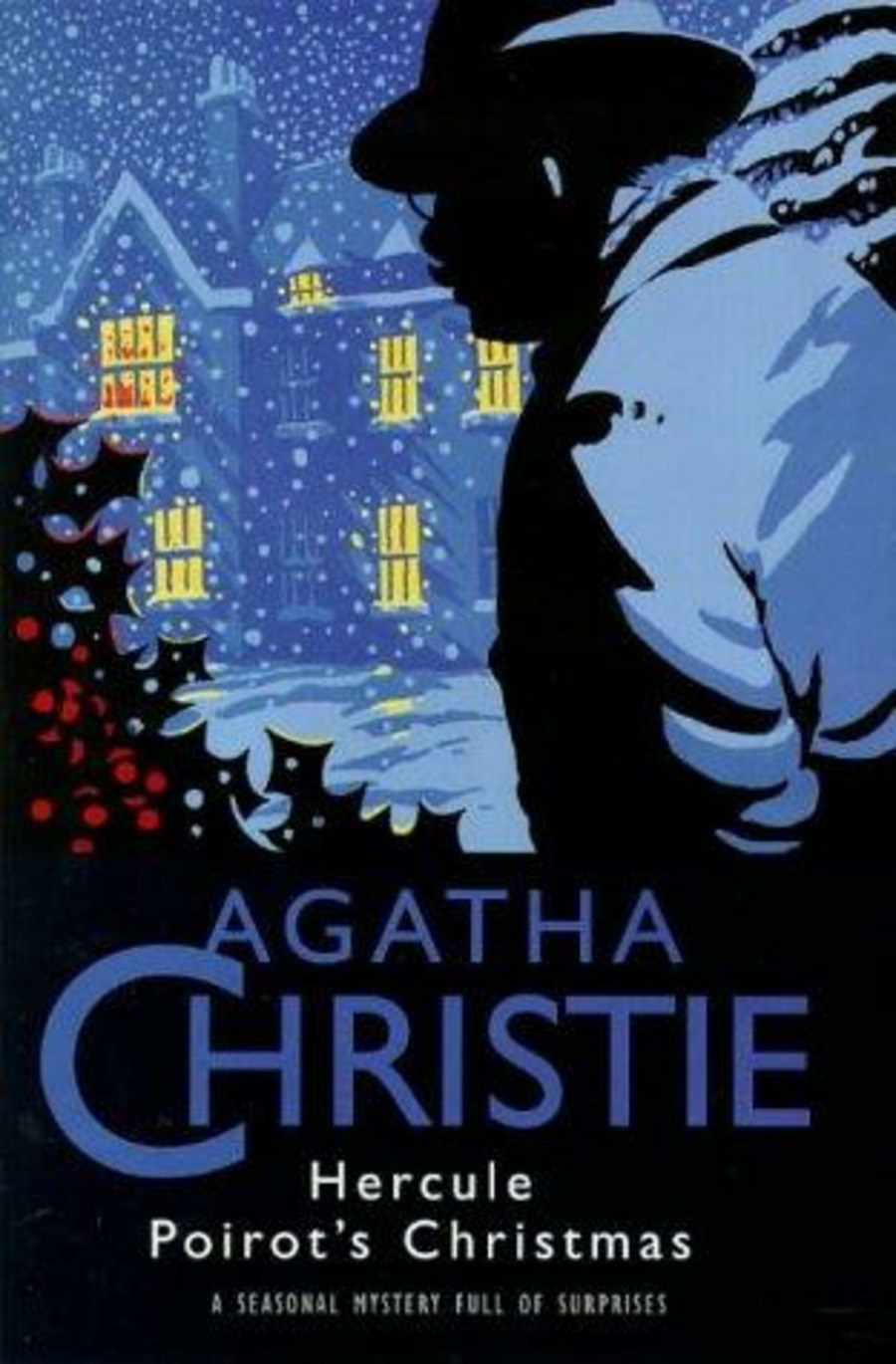 Old Simeon Lee behaves strangely. He suddenly feels that all his scattered sons, and their wives, and even his late daughter’s daughter must come together on the occasion of Christmas. He sends out letters inviting them, and surprisingly, all of them accept the offer. Even Harry, the black-sheep of the family arrives home for Christmas.

There is a tension in the place because the family has united after many years. The members are not comfortable, except Harry and Pilar (Simeon’s granddaughter). That day another unexpected visitor comes to meet Simeon Lee, claiming that he was Stephen Farr, the son of Ebenezer Farr, partner of Simeon Lee when he was in South Africa. Simeon Lee immediately persuades that Stephen stays for Christmas with the Lees.

Suddenly, on the day of Christmas Eve, they hear a horrible scream from Simeon Lee’s room. They rush up and find the door locked. So, Stephen and Harry break the door down. There they see old Simeon Lee on the floor- his throat slit. But things seem very odd. There is too much blood everywhere.

Superintendent Sugden, Colonel Johnson and Hercule Poirot investigate the case. While doing so, the family members describe the scream they heard in many ways.

David, describes that it was like a soul in hell. Hilda describes it as a scream by a person without a soul, inhuman, like a beast. But it was Harry who came nearest to the truth. He said it sounded like killing a pig.

Two things helped Poirot solve the case: One, Lydia’s quoting from the Lady Macbeth “Who would have thought the old man to have so much blood in him?” And, the second, Pilar seeing Sugden and saying that he looked like old Mr. Lee.

Now, now, can't wait to know what the hell happened to what should have been a Merry Christmas? Read the book to find out.

It's a really amazing, full-blown suspense that only a Christie novel could give you!
Posted by Sandhya Varadharajan at 11:16 PM