Posted by Sandhya Varadharajan at 6:50 PM No comments:

Posted by Sandhya Varadharajan at 9:04 PM No comments: 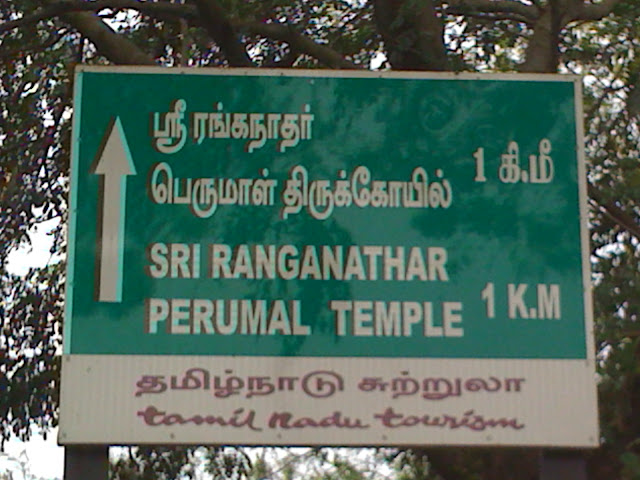 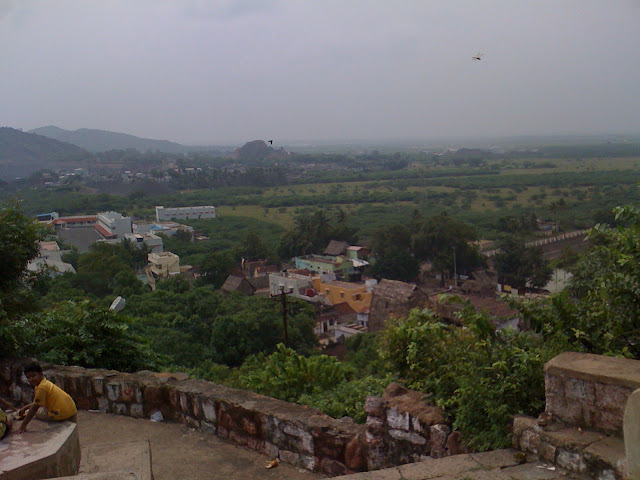 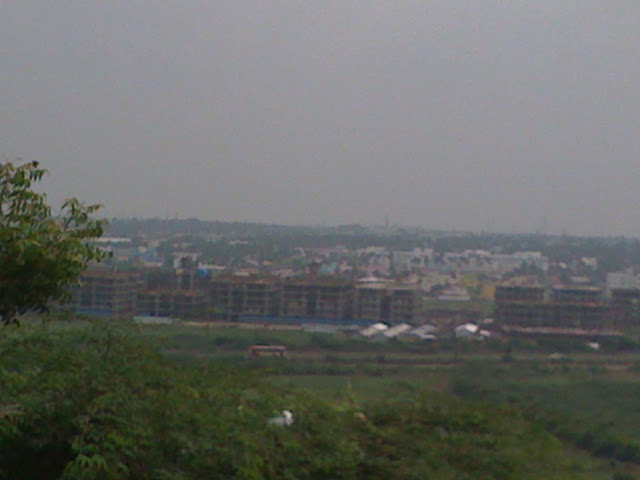 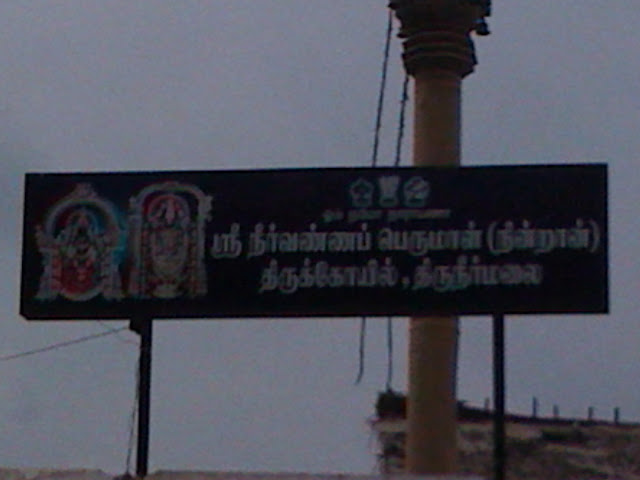 The Adventures Of Sherlock Holmes: A Scandal in Bohemia

Posted by Sandhya Varadharajan at 8:27 AM No comments: