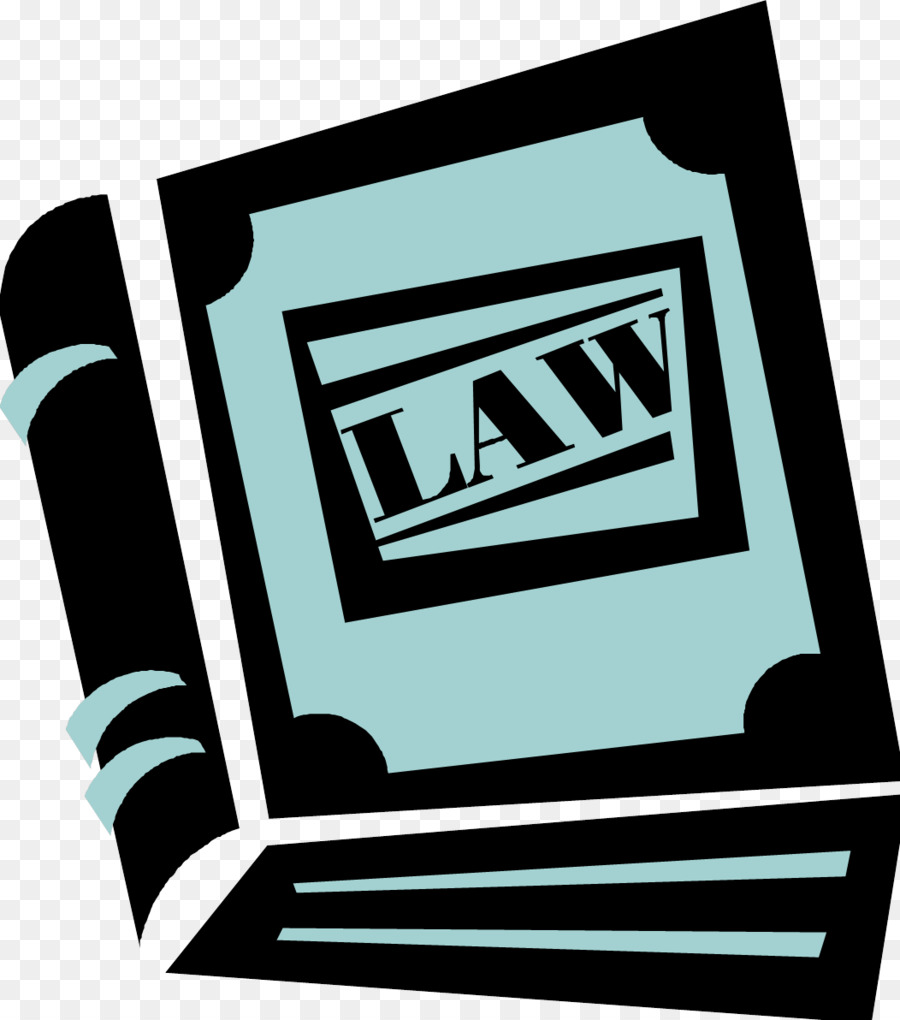 Rule of Lenity is a judicial doctrine requiring that those ambiguities in a criminal statute relating to prohibition and penalties be resolved in favor of the defendant if it is not contrary to legislative intent.

Justice Ginsburg invoked the rule of lenity. The rule of lenity was especially appropriate here given the draconian sentence in the respective statute relevant in this case. Justice Ginsburg thus adopted the narrow reading of “tangible object,” interpreting it to reach only objects similar to those at the heart of the Enron debacle that spurred the statute’s passage — those used to “record or preserve information.”

I think the rule of lenity should apply to the case if recourse to traditional tools of statutory construction leaves any doubt about the meaning of “tangible object”, as it would be appropriate to invoke the rule of lenity.

The landmark discussion by Justice Ginsburg, led to the rise of nine broad criteria:

"(1) the nature and seriousness of the offense;


(2) the pervasiveness of wrongdoing within the corporation;
(3) a history of similar conduct;
(4) timely and voluntary disclosure of wrongdoing and willingness to cooperate;
(5) a compliance program;
(6) remedial actions;
(7) collateral consequences, including harm to shareholders, pension holders, and non-culpable employees;
(8) adequacy of prosecution of individuals; and
(9) adequacy of civil or regulatory enforcement actions."

This aspect of legislative history narrows down the reasonably susceptible interpretations. This provides that it is appropriate to invoke the rule of lenity. Thus, it impacts the outcome of the case. If you think about it, rule of lenity is connected to the same basis as the whole basis of the burden of proof described in my earlier post.

To conclude: a judge needs to be fair and just, and that includes not to waver from the letter of law whatever the popular public sentiment is- whether such sentiment is towards the alleged victim or the accused. Increasingly, as the public finds more media to voice their opinion and sentiments, the judges have to stick to their roles. After all true justice in the sense of law is only possible when they do justice to their role.
Posted by Sandhya Varadharajan at 7:50 PM