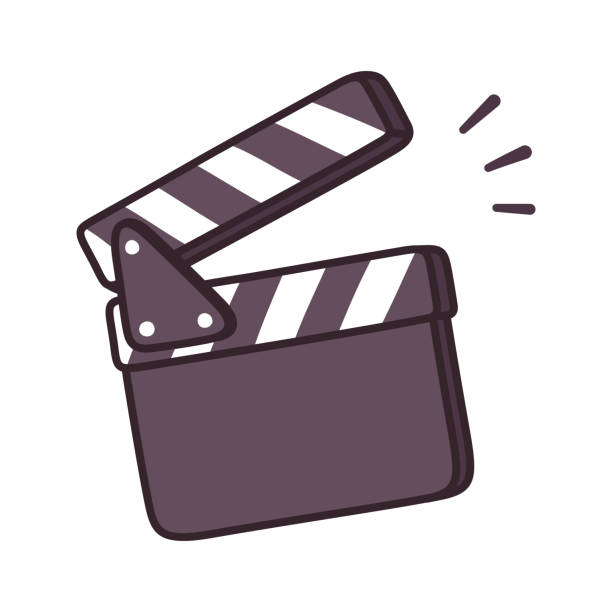 It is undeniable that a film is the combined effort of many, many people, and also a creative reservoir tanked together. Many people with many roles and aspects are integral for an idea to materialize on the big screen.

According to Section 17 of the Copyrights Act, 1957 the first owner of copyright is defined as under:

So, it is fairly clear from the provisions that a producer is the copyright holder of a cinema. But, how can infringement of a copyright be contested or proved? Is it necessary to have scene-to-scene copying? Or, is substantial copying sufficient to prove infringement? If yes, what exactly is "substantial"?

In the case of R G. Anand v. M/s. Delux Films, the following was held by the Supreme Court that lays down authoritative clarity on the test/necessary factors while considering an infringement.

Summing up what the Supreme Court held in the case- the details necessary to successfully prove the infringement of the copyright of a film are as follows:

- same form, manner, arrangement and expression of the same idea
- substantial copying, where substantial means "literal imitation of the copyrighted work with some variations here and there"
- viewer, after having read or seen both the works, is clearly of the opinion and gets an unmistakable
impression that the subsequent work appears to be a copy of the original
- there should not be broad and substantial dissimilarities between the two works apart from the
similarities
- clear and cogent evidence

"The effect of the dissimilarities pointed out above clearly go to show that they far outweigh the effect of the similarities mentioned in para 9 of the plaint set out above. Moreover, even if we examine the similarities mentioned by the plaintiff they are trifling and trivial and touch insignificant points and do not appear to be of a substantial nature. The mere fact that the name of the Madrasi father was Subramaniam in both the film and the play, is hardly of any significance because the name of a particular person cannot be the subject matter of copyright because these are common names."

Copyrights, and IPR in general, is a very interesting field. Soon, in a subsequent post, we can explore why revisiting old notions about intellectual property is necessary in the present era of memes, remixes and other revision-creativity that is equally creative, and needs to have an effective protective mechanism.
Posted by Sandhya Varadharajan at 9:50 PM