And, What Haven't I Played? 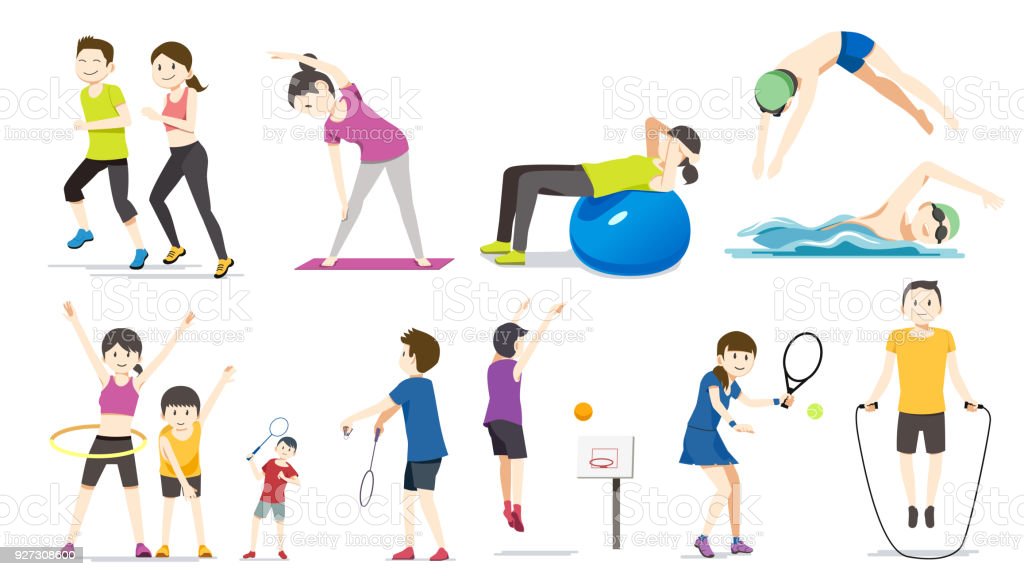 "Looking back, I sincerely wonder about how many different games and modes of workout I have tried since Class One. In Class One, I seem to have gone to some dance class called “Swingers” in Pondy Bazaar. The fact about it is everybody remembers everything about it except me. I remember almost nothing. My dad claims to have taken me sincerely to every class, waited till it got over and have brought me back home. My mom remembers it all too. Why! Even my grand-dad says he has come with me many times to the class in ‘Challa Mall’. So, there is nothing much to say about my dances back then because I simply don’t remember anything. But then, it grows more interesting as I continue further.

For some reason, which I have no clue about, I stopped going to the dance class- Swingers- and instead started playing a proper game- Table Tennis. That went along for quite some time. I played in a YMCA branch near my house(and was pretty good at it too). I was known for chattering non-stop with my TT friends. There used to be this coach who used to make us run around the ground ten times, skip a hundred times and give us those kinds of exercise. That is where the fun part comes! I never used to do it properly, and try all means of dodging.

But then, after sometime, I got bored of TT and the place became pretty crowded, and I didn’t get much of a chance to play. So, I quit playing TT. After that, I tried playing badminton for sometime in the same place, but didn’t stick with it. Well, at that time I even went for a chess class, but that wouldn’t hook me up, either.

All this while, my brother stuck on to one game- Tennis. He too was playing in YMCA. My dad then put my brother in a better place to continue his Tennis. That place was wonderful! When my brother joined, I told my dad that I seriously wanted to play Tennis. And ta-da! I was already going to my first class! I actually loved that place. I still do. The main coach was an old man whom we fondly referred to as “Tennis Thatha” while speaking to ourselves. He used to come everyday and coach us. We went four days in a week. I played Tennis there for three years(longest ever), from Class 6 to Class 8.

I would have continued it there, but then we realised that the place was too far and that we couldn’t continue further because there were other classes. Both of us- my brother and I- dropped Tennis and decided to join some game in school. My brother had to choose between Basketball and Football. He chose football. I had two options too- Basketball and TT. I didn’t want to go for Basketball, so I chose TT again. I have been playing TT for two years now. I like the game very much. I went for the Clusters tournament representing my school last year, and my team came fourth place. But, now, I will have to stop playing TT also, because it takes up 2 hours every three days in a week.

I cannot leave out the fact that I always complained about my school not having cricket or football coaching for girls. I remember how, back in Class 7, my classmates and I used to run for the cricket bats before the boys could get at it, so that we can train ourselves to play well and form a girls cricket team. We believed that one day we would be the eleven of the school’s A-Team in girls. We used to think of approaching the heads and asking for a girls’ team to be formed. One of my classmates used to say: “Hey, first we should be good at it. Suppose they allow the team to be formed, and we don’t know anything!” Yes, we used to practice for that. We sometimes went to the extent of challenging the boys! But I’m happy that now my school has coaching for girls in football. It came only this year when Class 6 girls went and represented.

And, amidst all this every year I go for the swimming course in Woodlands in the morning, since Class 4. It started with me being afraid of the water, and my dad not wanting me to be so. I improved year by year because of the awesome master I had. It is amusing to recall how terrified I used to be, and how I used to cook up all kinds of aches(especially stomach ache) so that I needn’t go to the class. The only thing that would make me overcome my fear is the cheese sandwich that my dad promises to buy if I swim well. Now, I am not afraid, and I can swim pretty decently.

But the question now is: what do I do if I quit TT?

I will have to do something. Something that is good, and doesn’t take up much time."

Weirdly, I took back to dancing again, with Contemporary and Zumba. And, I also decided to get back to TT when I joined college. It is nice to note that I carried on a few pieces of doubtful questions, and have answers for them today!
Posted by Sandhya Varadharajan at 11:17 PM