Forensic Science and Medico-Legal Jurisprudence: A Reflection Since Ancient Times 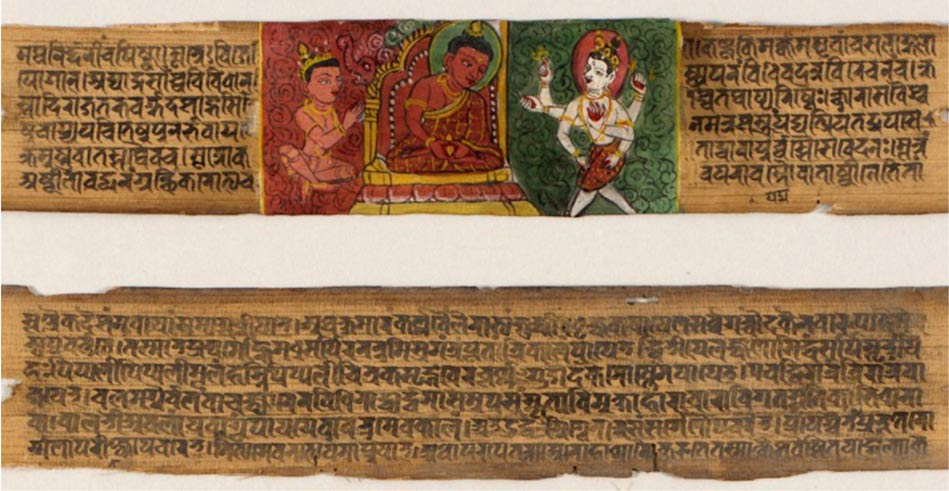 Alfred Swaine Taylor’s Principles and Practice of Medical Jurisprudence (1865) expounds the concept of Medical jurisprudence, and also forensic medicine, legal medicine or state medicine, as the science which teaches application of every branch of medical knowledge to the purpose of the law.

The term ‘forensics’ is derived from the Latin word forensis. Forensis essentially means ‘of the forum’, which in ancient sense referred to where civic and legal matters were up for discussion. Though the terms ‘medical jurisprudence’ and ‘forensic medicine’ have been used interchangeably by many at many different places, there is a thin line of differentiation that segregates one subject from the other.

Medical Jurisprudence essentially refers to all those questions that affect the social right of individuals and brings the one who administers medical advice, the medical practitioner, in contact with law when there is a violation of right that the victim suffers. In simple terms, medical jurisprudence is the legal aspect of medical practice. Whereas, forensic medicine is the application of legal aspect of medical practice to given situations or circumstances. This thin line of difference is usually muddled up, when actually these terms are supposed to be used technically and in a highly discreet manner.

Another important branch that comes under the wing of forensics and medical jurisprudence is toxicology. Toxicology is the study of symptoms, diagnosis and treatment of poisons, and methods of detecting them.

Combining the understanding of these basic terms, the application of such technical knowledge can be seen through the ancient Indian medico-legal treatises and works that break down the essentials of these advanced sciences to the minute level.

Ancient India was one of the golden ages of scholarly developments. Various treatises, literature, textbooks and other scholarly forms of original work were written and published during this time period. These intellectual pieces of writing covered a spectrum of issues and topics that was required to aid and guide the people or the government. Also, this was the period where the concept of state formation, and thus a unified regulation, came up and hence, elaborate details on sensitive but highly relevant issues such as crime and justice, were penned down.
On a similar tone, issues on forensic medicine or examination of sudden death was also elaborately dealt with in the ancient texts. After reviewing the articles and various primary and secondary sources provided by scholars of different time periods since then, we come to acknowledge the fact that ancient India in its time was much ahead in forensic sciences as compared to other countries of that era.

The legal reception of forensic identification science varies from one legal system to another, and one culture to another. The processes and systems that exist today in India in the fields of medical jurisprudence, forensic medicine and toxicology, are derived strongly from the various scholarly texts of its rich and abundant historical literature and culture. It reflects the highly civilized and extremely educated characteristics of the ancient society of India. It reflects that India has always been a progressive nation giving great importance to scientific procedures, logical and legal soundness. Thus, by studying and analysing such primary sources of invaluable knowledge from indian predecessors, the science of forensics must grow and improve to fulfill the prima facie aim of imparting justice, overcoming hurdles such as corruption, to the sufferer.

NOTE: Image is that of Charaka Samhita.
Posted by Sandhya Varadharajan at 10:13 PM