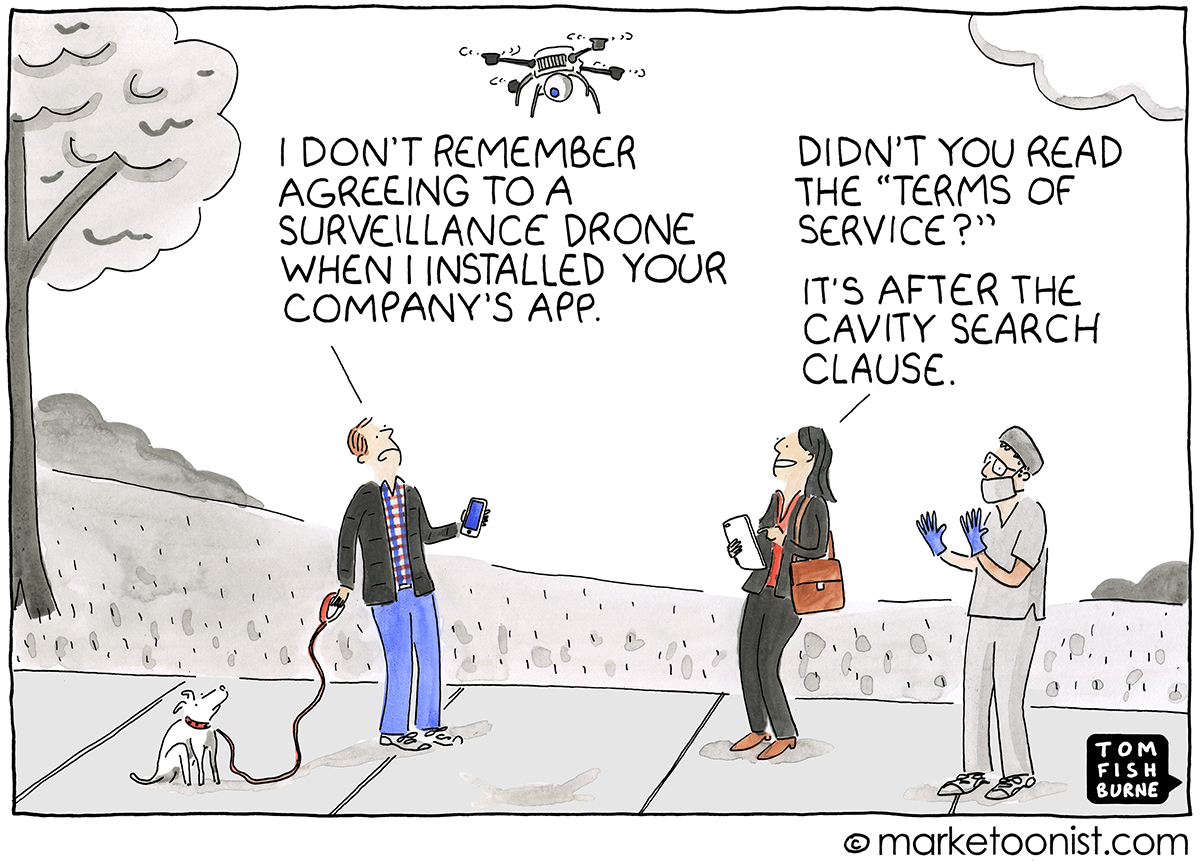 Unconscionability can be seen as the use of context, not to interpret the promise, but to decide whether the promise should be enforceable. It is generally considered the buyer's responsibility or the responsibility of the person who carries out the contract to fully understand the terms of the contract (caveat emptor). But, according to Walker-Thomas II (US Case), "When a party of little bargaining power, and hence little real choice, signs a commercially unreasonable contract with little or no knowledge of its terms, it is hardly likely that consent was ever given to all the terms."

Unconscionable contracts are structured in such a way as to benefit one party and to place harsh, unfair, unreasonable conditions on the other. The unconscionable contract is one which is so gross and unfair in the light of the time and place, and the market standards that it can not be implemented. The unconscionability doctrine enables the court to interfere in the parties' contractual arrangements and change such agreements.

The 199th Law Commission report talks about two kinds of unconscionability in contracts:

1. Procedural Unconscionability: A contract or a term is procedurally unfair if it has resulted in an unjust advantage or unjust disadvantage to one party on account of the conduct of the other party or the 5 manner in which or the circumstances under which the contract has been entered into or the term thereof has been arrived at by the parties. (Recommendation of Law Commission of India, 199th Report)

In several cases, where the transactions are absolutely unconscionable, Indian courts have stringently come out with a firm hand to annul such transactions. For example, consider a situation when one party is in an extremely powerful and controlling position, and the other is a very weak party, for a consideration that is manifestly poor and grossly insufficient. If they enter into an arrangement to transfer a land in a way that even a common man would not hesitate for a moment to comment that the weaker party has been fully duped, then the unconscionability rule has been used by the courts to ensure that the strong party is not permitted to push the weaker party to the ground.

Unconscionability is a valuable and necessary defense for smaller groups of businesses/producers, especially when they are entering into contracts with huge companies. I have personally come across a case of a small client overridden by a big company, that I worked on closely in my previous internship, and the unconscionability of their contractual clauses was one of the key pleas that the firm placed on behalf of the client.
Posted by Sandhya Varadharajan at 6:50 PM