"These Are A Few Of My Favourite Things" 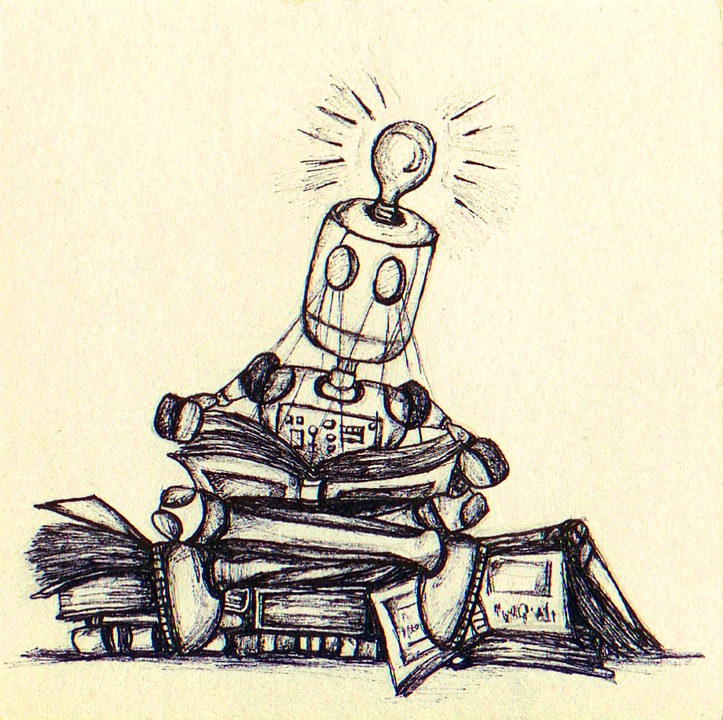 You cannot make a reader choose the top five or ten books. Never do that. That's just not fair, because there are way too many that we love and cherish. Usually, there may not even be a favourite, rather there'd be an unending list of favourites! Back in 2014, there was this Facebook challenge going around to put up your top ten books.

“Surely You’re Joking, Mr. Feynman!” is all about Feynman’s experiences and his Science career. This book contains many funny anecdotes. The fun Feynman had in MIT is wonderfully written down. The book also describes how he moved on from MIT to Princeton to Los Alamos and Cornell along with a ‘touch of Brazil’(as put forth by the author). The book ends with Feynman’s narration of his life as a Physicist.

Eliza, a cockney flower girl goes to Prof. Higgins to learn phonetics. I became a fan of Shaw, his plays, and the  I absolutely love this one, shall remain here in this list forever!

3. Harry Potter: The Order Of Phoenix by J. K. Rowling

Anyone who knew me around my middle school times can vouch for a fact that I went around saying I'd deny the most prestigious institution any day only to get acceptance from Hogwarts. It was my happy place, and many thanks to J. K. Rowling for that beautiful story that made us all yearn to get in.

4. The Alchemist by Paulo Coelho

A young boy named Santiago tries to follow his dreams, and learns the treasure he was seeking was back in Spain.

A cowardly Hobbit, Bilbo Baggins, is called by the great wizard, Gandalf, to accompany Thorin and his company in an adventure. Tolkein has always been one of my most favourite authors since the time I picked up to read The Hobbit. A brilliant storyteller, Tolkein has a charm and style that is very unique to him. Fantasy is a beautiful genre, but also difficult to write without making it sound foolish. Tolkien's world has always made sense. Be it his writing, his poems, or his stories, at the end it leaves you with a feeling that though it is a work of fiction, it is not entirely detached.

Kalki is one of my favourite story-tellers, and you can immerse yourself in the world of erstwhile Chozha kingdoms of the South, and it's amazing cultural and historical backdrop.

This heart-warming tale of three friends- Swami, Mani, and Rajam is sure to throw you into a melodic nostalgia, and pin a smile of fond recognition as you read it! Malgudi is a fictitious town in India created by R.K. Narayan in his novels and short stories. It forms the setting for most of Narayan's works. Starting with his first novel, Swami and Friends, all but one of his fifteen novels and most of his short stories take place here. Narayan has successfully portrayed Malgudi as a microcosm of India.

8. Cat Among The Pigeons by Agatha Christie

And, for the longest time, I was so into Christie's world of crime and these mind-boggling detectives, that I forgot there was Christie who actually wrote them. The realization kind of hit me that all the brilliance of Poirot, Marple, Quinn, Tommy, Tuppence- put together was the brilliance of one. And, since that day I am an ardent fangirl of her, and shall be forever.

A 14 year old girl becomes the student of an old philosopher, Alberto Knox, and is pushed to think beyond her barriers into a world of wonder, possibilities, and innovative thinking. No wonder she was a favourite to another 14 year old girl who read Sophie's World! Sophie is someone who is ready to learn, challenge herself, and look at things with a neutral perspective even when things are against her! She opens you to a world of absolute wonder and strength.

Three unintelligible men decide to travel in a boat in search of rest and a change of scene.They head up to river Thames.They pass through the glinting barges, the wooded towpath and the trim-kept villas on either side. They fall inside the Thames and loose their boat many times in a day.They become tired. They realize life out on a boat is a far more appalling alternative for a change of scene. This is a classic that I love.

So, in the imaginary visuals of Julie Andrews running over lush greenery, her arms wide open, from The Sound Of Music:

brown paper packages tied up with strings (hopefully with books inside them!), these are a few of my favourite things!

Posted by Sandhya Varadharajan at 9:18 PM