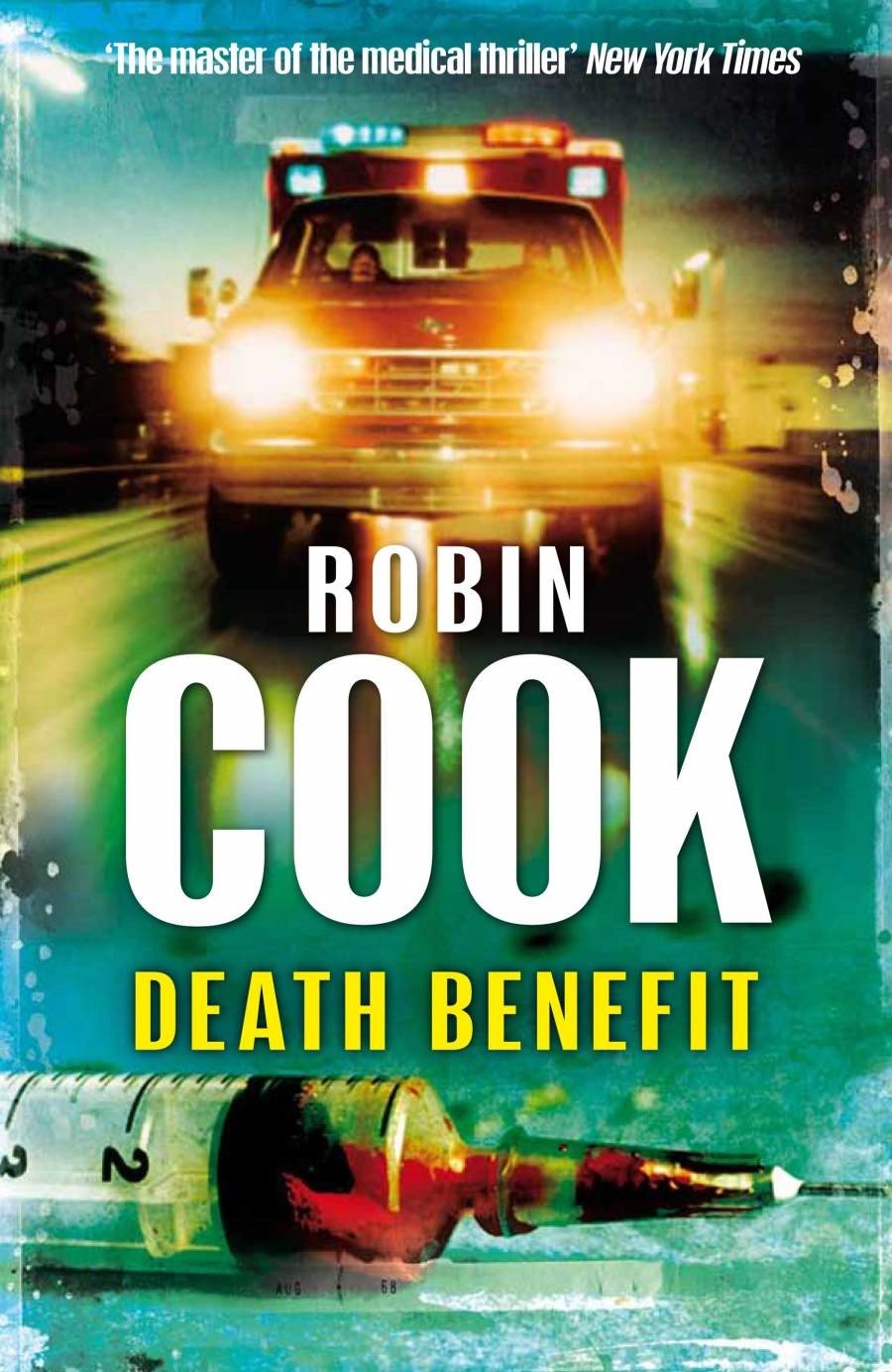 After a troubled and traumatic childhood, Pia Grazdani emerges as a successful and brilliant medical student from the Columbia Medical School. Her talent catches the eye of the Nobel laureate and molecular geneticist Tobias Rothman, who won his prize for working on a ground breaking project on virulent strains of salmonella, that is responsible for causing typhoid. Pia Grazdani accepts to work with him on his revolutionary project on growing full organs from stem cells, in order to provide transplantations at a fraction of the cost.

Edmund Matthews is the chairman of LifeDeals Inc., and he builds a base of thousands of customers for the company, convincing people to purchase their life insurances at a claimed “low cost” by presenting purely statistical and actuarial data. On stumbling upon the project of Tobias and Pia, he sees an inherent threat to his Company, as cheap organ transplants would spell a doom on his “low cost” life insurance business. He sets out to destroy their project.

The tug-off between these two parties, and each trying to be one-up on the other, makes the plot. It is a fairly simple and straightforward medical thriller, with a predictable storyline and ending. But, Robin Cook’s way of writing and projecting of the medical world and its sciences, makes it an enjoyable read.

But, thanks to those wonderful writers, I was all of them when I was in the world of their books.
Posted by Sandhya Varadharajan at 8:46 AM