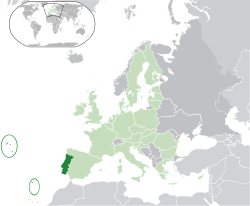 Portugal's best performance so far in the World Cups

In 1996 World Cup, Portugal got the third place. 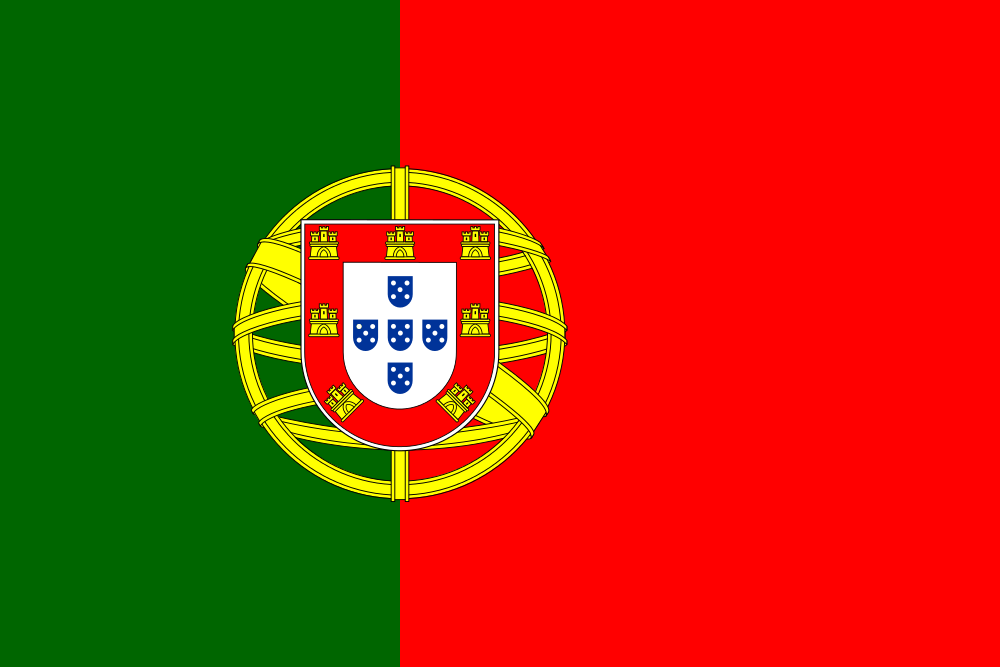 Portugal belongs to Group G along with Germany, USA and Ghana. 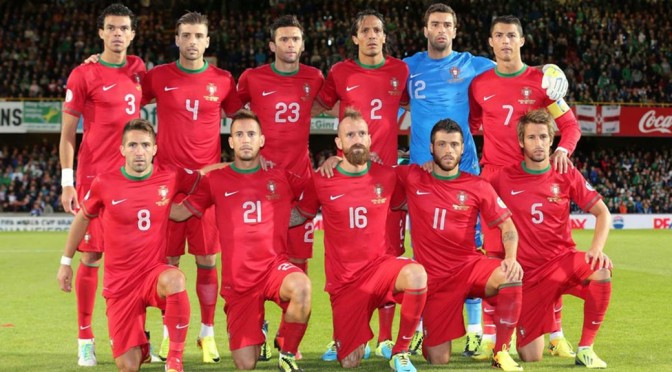 Quote:
“It’s going to be a balanced group with four strong teams so it’s going to be very difficult for us, but we will fight to the end to achieve our first goal, which is to reach the knock-out phase.” -Paulo Bento

Posted by Sandhya Varadharajan at 9:14 PM