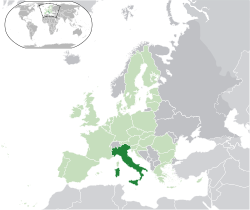 Italy's best performance so far in the World Cups 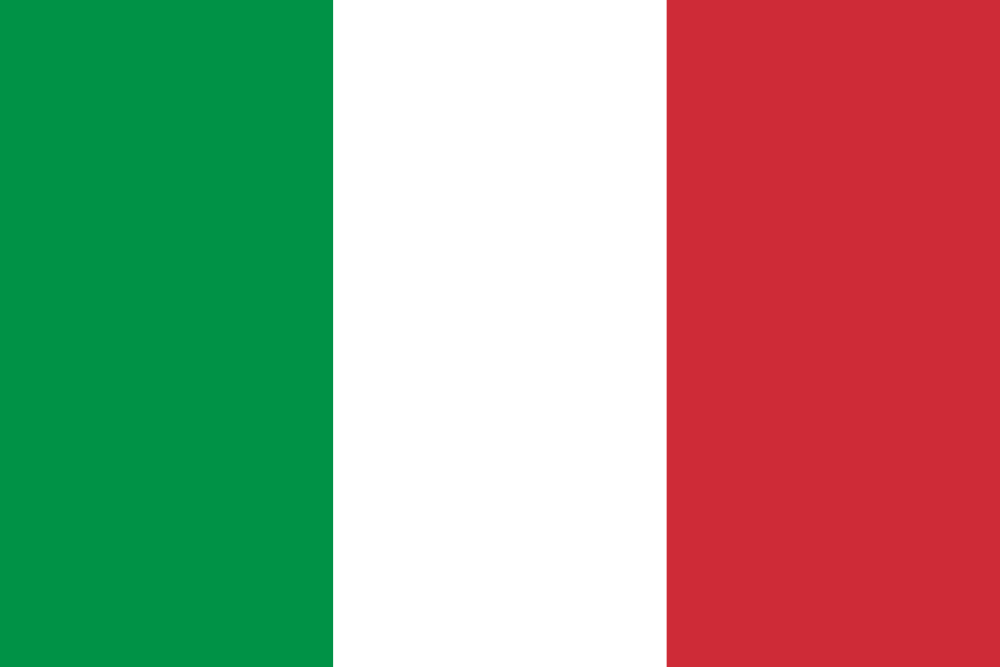 Italy belongs to Group D along with Uruguay, England and Costa Rica. 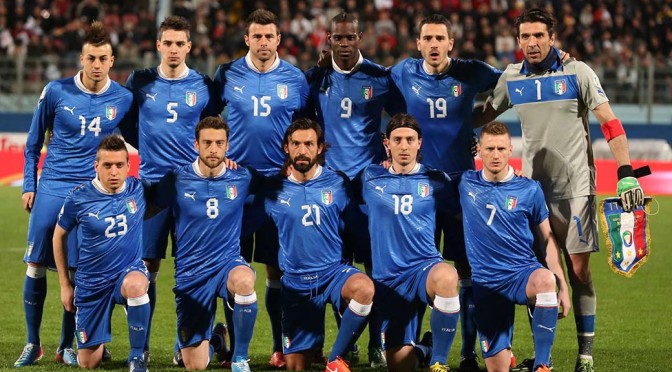 Quote:
“I am not leaving for Brazil with any doubts. Actually we’re going there conscious we can have a great World Cup.” -Cesare Prandelli

Posted by Sandhya Varadharajan at 7:32 PM