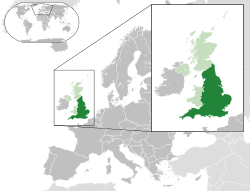 England's best performance so far in the World Cups

England belongs to Group D along with Uruguay, Italy and Costa Rica. 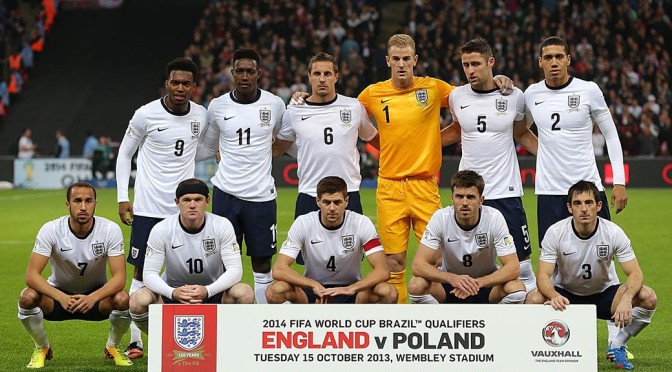 Quote:
“I think the balance is quite good. They(the younger players) have imposed themselves and their ability in my thinking.” -Roy Hodgson