Chile’s best performance so far in the World Cups

In 1962 World Cup, Chile finished in the third place

Chile belongs to Group B along with Australia, Spain and Netherlands. 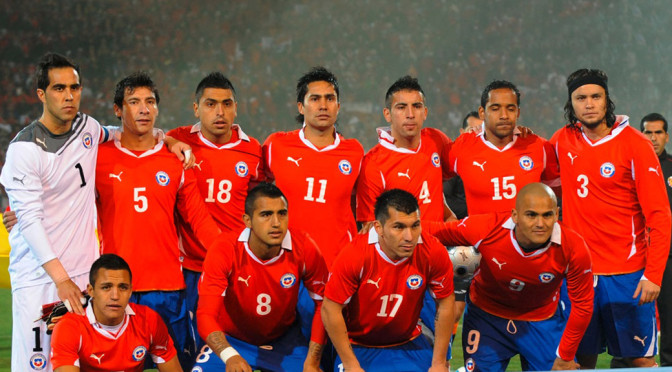 “History says that in World Cups people always list the same favourites and names, but we will be as competitive as possible.”

Posted by Sandhya Varadharajan at 3:39 PM