Mexico’s best performance so far in the World Cups 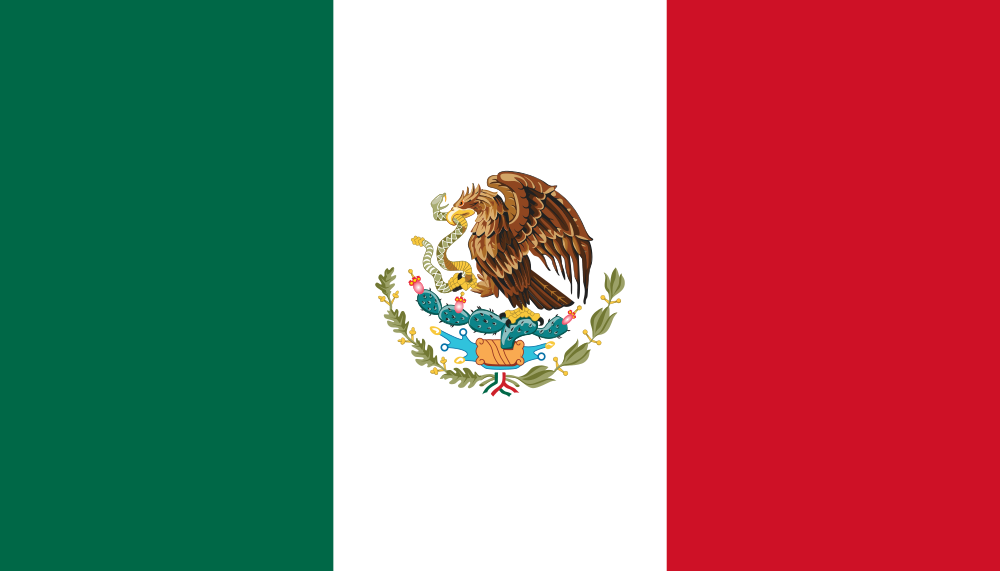 Mexico belongs to Group A along with Brasil, Cameroon and Croatia. 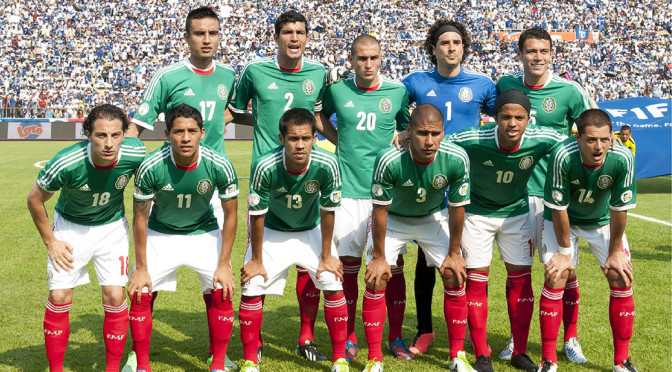 “It is very difficult(reaching the final). But if you don’t go with that dream, then why are you going?” - Miguel Herrera


Source:
The Hindu
http://www.worldcupinfo.info/team/mexico-2014/
Posted by Sandhya Varadharajan at 2:11 PM