Finish What You Write 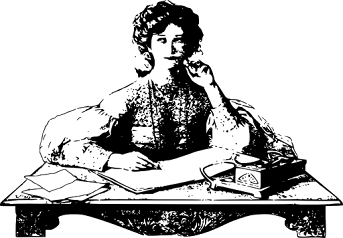 2020 is definitely the year where I have been writing more, in general. The only thing I keep in mind while I write is to not give it up in the middle. Seeing your writing to completion is an achievement in itself. And, once in a while, it's good to take a pause and review. So today, how about we refer to Neil Gaiman's eight rules for writing?

Neil Gaiman has been one of my favourite authors when it comes to the genre of urban fantasy. And, the eight rules he says is so absurdly simple that it is almost impossible to follow unless you really want it. Here are the rules:

2. Put one word after another. Find the right word, put it down.

3. Finish what you’re writing. Whatever you have to do to finish it, finish it.

4. Put it aside. Read it pretending you’ve never read it before. Show it to friends whose opinion you respect and who like the kind of thing that this is.

6. Fix it. Remember that, sooner or later, before it ever reaches perfection, you will have to let it go and move on and start to write the next thing. Perfection is like chasing the horizon. Keep moving.

7. Laugh at your own jokes.

8. The main rule of writing is that if you do it with enough assurance and confidence, you’re allowed to do whatever you like. (That may be a rule for life as well as for writing. But it’s definitely true for writing.) So write your story as it needs to be written. Write it ­honestly, and tell it as best you can. I’m not sure that there are any other rules. Not ones that matter.

When I first finished writing my stories as a kid from class six, or class eight, or class ten- the one thing that adults around me were amazed about is the fact that I wrote it to a finish. Half the things we do now are left incomplete. Judging what you write, while you write is not going to help. As a reader, as a writer- I have experienced every word Gaiman has said, and nothing rings truer!

Therefore, let's all do just one thing now- put one word after another, and finish what we write!

Posted by Sandhya Varadharajan at 8:44 PM