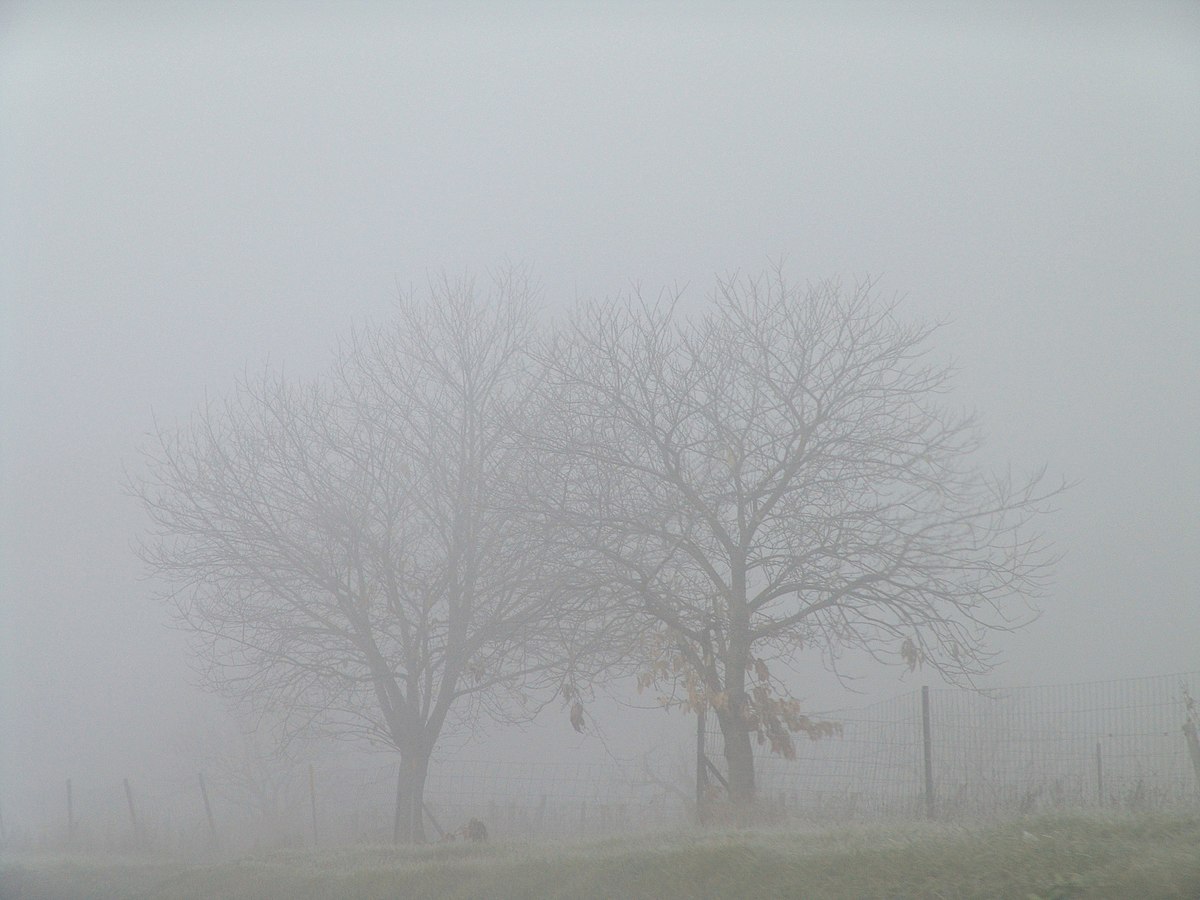 Painting an imagery is extremely important, especially while writing fiction. The thing that leaves you with the most impact is how the author manages to establish the imagery of a setting or mood. And, that is where fog comes. It is one of most utilized phenomenon of nature to create a mood, a setting, and a premise in literature. When I think of fog, I think of the descriptions in Dickens' Bleak House where he uses fog to create the setting before leading the readers on to the scene where the Lord High Chancellor sat with "foggy glory".

"Fog everywhere. Fog up the river, where it flows among green aits and meadows; fog down the river, where it rolls defiled among the tiers of shipping and the waterside pollutions of a great (and dirty) city. Fog on the Essex marshes, fog on the Kentish heights. Fog creeping into the cabooses of collier-brigs; fog lying out on the yards and hovering in the rigging of great ships; fog drooping on the gunwales of barges and small boats. Fog in the eyes and throats of ancient Greenwich pensioners, wheezing by the firesides of their wards; fog in the stem and bowl of the afternoon pipe of the wrathful skipper, down in his close cabin; fog cruelly pinching the toes and fingers of his shivering little 'prentice boy on deck. Chance people on the bridges peeping over the parapets into a nether sky of fog, with fog all round them, as if they were up in a balloon and hanging in the misty clouds." - Bleak House

The description of the fog runs for a good two more pages, as typical of Charles Dickens. That is his beauty. And yet, I loved this simple 12-lined poem that captured all of the fog in its truest spirit. This is a poem by Helen Cadbury.

Earth-sweat, sea-breath,
hangs about, cold-shouldering street corners,
disconsolate, untouchable,
smothers horizons, pockets whole villages,
sprays dirty thumb-smudge graffiti
on city walls, in ditches,
spits chill onto the woollen scarves of citizens,
who shrink into their coats, avert their gaze
until the cloud-fall sighs and heaves itself away
- a slow unfathomable fade -
to hide in low valleys and the shadows of churches,
waiting to muster when the day's back is turned.

Do you have a favourite imagery that has been etched in your brain? Share in the comments below!

Posted by Sandhya Varadharajan at 9:41 PM